Ole Gunnar Solskjaer hopes Manchester United fans will ditch their protests against club owners, the Glazer family, and cheer on the team when supporters return to Old Trafford for the first time in more than a year on Tuesday.

United’s last three home games have featured fans protesting against the Glazers after they signed up to the European Super League before the supporters furious reaction saw them withdraw hastily.

United’s home game with Liverpool had to be postponed earlier this month when fans broke into the stadium and got onto the pitch.

The re-scheduled game last Thursday also featured protests outside the ground — as did last Tuesday’s home defeat to Leicester.

Solskjaer wants to hear more positive sounds when they host relegated Fulham where victory would secure them second place in the table.

Around 10,000 fans are expected to attend as the latest easing of the British government’s coronavirus restrictions comes into force.

Although some clubs welcomed back around 2,000 fans for a short spell last December the last time a club entertained a sell out crowd was Leicester’s 4-0 win against Aston Villa at the King Power Stadium on March 9, 2020.

“We’ve been waiting for a long, long time to welcome the fans back,” said Solskjaer at his eve-of-match press conference.

“Of course the last couple of home games, especially the Liverpool ones with the protests…

“It’s never nice to see a club that is not united, fans with the team, so we’re hoping that Tuesday is going to be a positive day that we move together, that we play a good game of football.”

Solskjaer, though, blames the protests for their last two home defeats to Leicester and Liverpool.

Even without the protests United’a overall home form this season has been poor — six defeats in all — and effectively cost them giving champions Manchester City a run for their money in the title race.

Their away form by contrast has been scintillating — unbeaten on the road in the Premier League this season and have not lost an away league game in 15 months.

“I just didn’t want to use it as an excuse because we lost two games but surely it’s a reason behind the performances,” he replied when asked if the protests had affected his players.

The last two home defeats have also come with defensive talisman Harry Maguire out of action with an ankle injury suffered in the win over Aston Villa on May 9.

The England star will not play again in the league — United have two matches remaining — but Solskjaer reiterated he would be given right up to the last moment to prove his fitness for the Europa League final against Spanish side Villarreal on May 26.

“We’ve known it all along but maybe some people open their eyes more when he’s not playing,” said Solskjaer.

“Harry is our leader and our captain. We’re consciously taking the route of not testing him out too early because we don’t want to aggravate something.” 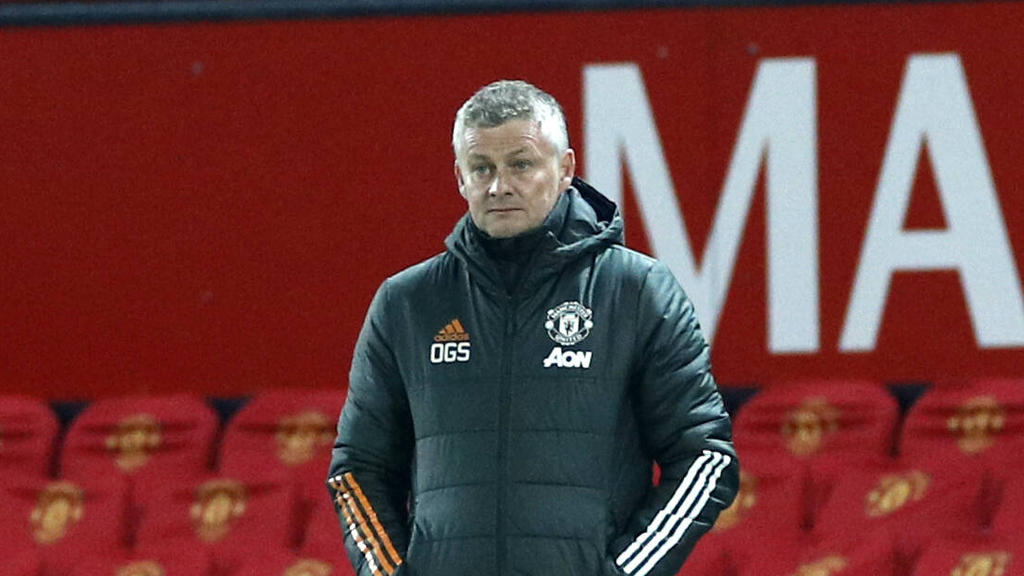