Russian-born billionaire Abramovich had all his British assets frozen on Thursday barring Chelsea, with the Premier League club allowed to continue with “football-related activities”.

But the European champions cannot operate as a business and have been banned from selling match tickets or merchandise.

The Independent was one of several British outlets that reported Chelsea had been in discussions with the government in the hope of amending the license and easing the restrictions but were hit on Friday when banks suspended the club’s accounts.

Abramovich, 55, was one of a further seven more oligarchs hit by fresh UK sanctions on Thursday following Russia’s invasion of Ukraine.

All seven are described as part of Russian President Vladimir Putin’s inner circle.

Abramovich had already announced he was willing to sell Chelsea, who won 19 major trophies in his 19-year reign.

Chelsea’s strict licence is designed to ensure Abramovich will not profit from the London club’s continued operations.

The commercial fallout became apparent as mobile phone firm Three announced it was suspending its sponsorship deal with Chelsea, and demanded its logo be removed from players’ shirts.

Chelsea put their off-field turmoil to one side to beat Premier League strugglers Norwich 3-1 on Thursday.

Abramovich bought Chelsea in 2003, turning the perennial also-rans into serial winners with unlimited transfer funds after he became rich on the chaotic privatisation of state assets in 1990s Russia.

He has denied claims that he bought the Stamford Bridge club on Putin’s orders, to expand Russia’s influence abroad in the early 2000s.

Abramovich put Chelsea up for sale on March 2, pledging to write off the Blues’ £1.5 billion ($1.95 billion) debt and invest all sale proceeds into a new charitable foundation to aid victims of the conflict in Ukraine. 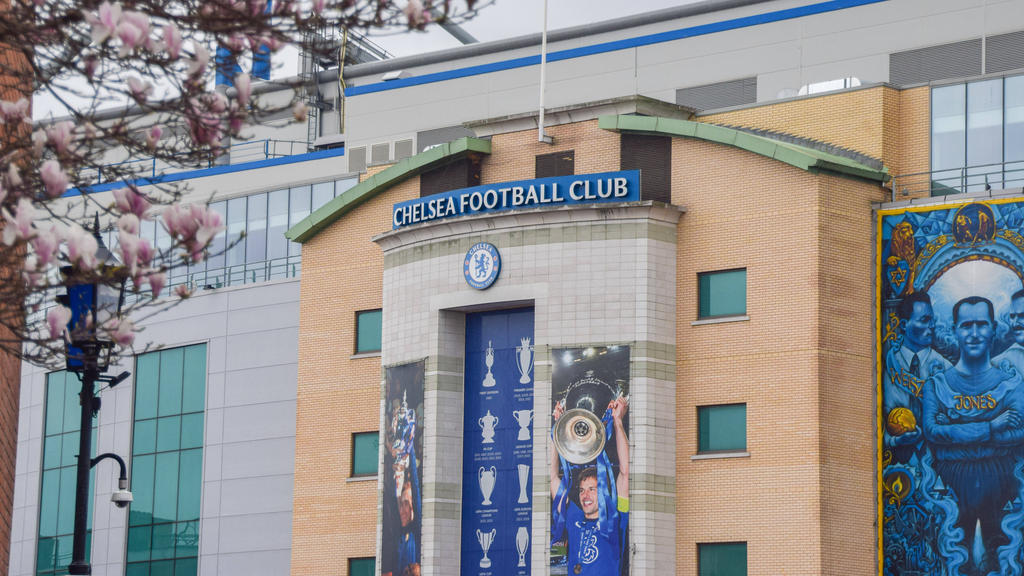